We woke up early on our second day (Sunday) in Cape Town. The day before Normer had arranged for us to take a tour of the Peninsula and Capes. Our tour guide picked us up and we headed southwest of Cape Town. We rode down in a van with 9 other people. We drove for about 45 minutes through several smaller towns as we got closer to the Peninsula. On our way down we saw a Baboon in the middle of the road! Our guide said they are really dangerous and you don't want to get too close to them! He also said if you left your door open, you would probably find a baboon sitting in your house when you came back!

We also stopped at an Ostrich farm for a quick look. Ostriches have a very small brain. They aren't the sharpest crayons in the box.

I love this pic of the Ostrich and the mountains. Poor guy, he just looks so dumb!

We finally arrived to the Cape of Good Hope Nature Reserve. We visited two different capes (A cape is a piece of land jutting into the sea, if you didn't know :).

The first place we got out was the Cape of Good Hope. It was named in 1488 by John II of Portugal because its discovery was a good hope that India could be reached by sea from Europe.

I couldn't believe how beautiful the peninsula was. It was so rugged and untouched.

Our next stop was Cape Point. There are two lighthouses on Cape Point. The first was built at the highest elevation. That seemed like the logical place to put a lighthouse- up high where everyone could see it. However, the weather is constantly changing and usually clouds block the view of the lighthouse. After a really bad ship wreck in 1911, they decided to build a lighthouse closer to sea level. We took a short walk up to the original light house for a great view.

On our way up to the lighthouse Normer told me to stand in front of this sign. I'm not sure what he is trying to say...hmm...

The cape on the other side of this beach is the Cape of Good Hope.

Cape Point is right behind me!

The weather in South Africa is quite frustrating. One minute you are freezing and the next you are burning up! I tried to dress in layers but that didn't always help me! The clouds are breathtaking.

I just realized we didn't take one picture of the lighthouse! Probably because we were so focused on the beautiful view we forgot!

Up Next: Cape Town Day Two PM- Birds in Africa 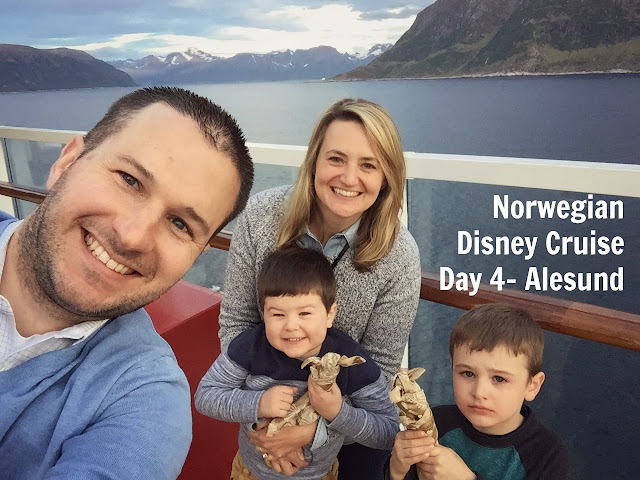